A Heart Beating Journey In Taiwan

I together with my two teamates, two teachers and two school mates went to Taiwan for 5 days from 2013.8.26 to 8.30 to attend TECO Green Technology Contest 2013. We had a great time in this 5 days.

Day 1 Arriving
We arrived at Taiwan in Taoyuan International Airport at about 12 AM after which we took a bus heading to Taipei where the contest was held in the next day. In the hotel, we spent some time debugging our project for the last time. Then we went to Tamsui() Night Market and Shilin Night Market. We enjoyed the sunset on Tamsui river and the local food. 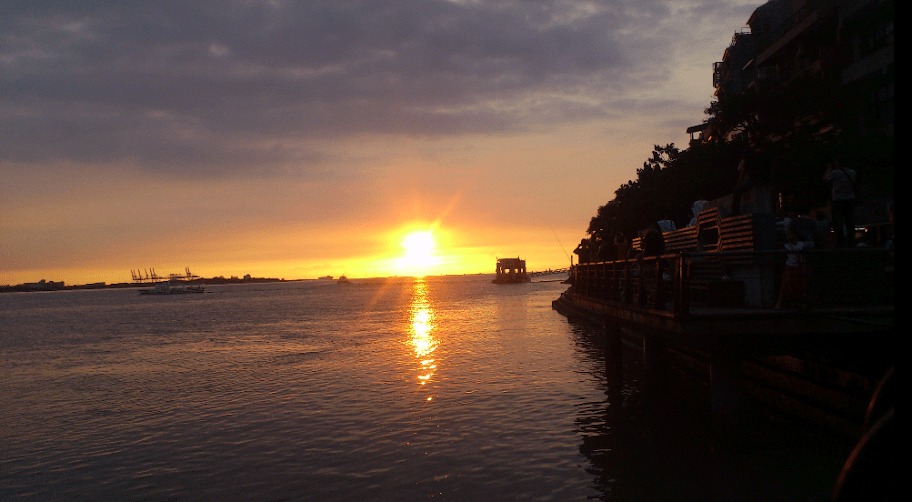 Day 3 Tour to Sun-moon Lake and Taichung
The organizer of the contest is sooooo generous and they treated us a two-day journey in Taiwan after the contest. We were going to visit the Sun-moon Lake in the morning and Ali Mountain in the afternoon, but because of the typhoon we changed our shcedule in the afernoon. Two tourist cars were prepared for us with a Chinese-guide one and an English-guide one. I chose the English one where there are friends from Russia, Japan, Singapore and India. We had a good time together.

I met a Russian girl on the tourist car, whose teamates were not with us. And we can chat with each other along the way about music players, rock music, programming, our majors and etc.. We had so much thoughts in common and it can be described as a Chinese old saying, to become friends as we meeting each other().

With the Russian friends, polite Japanese, friendly Indians on the boat in the Sun-moon Lake: 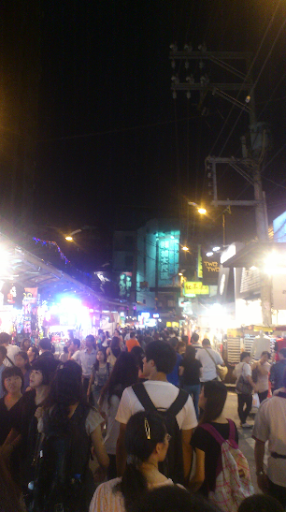 Day 4 Tsinghua U and Palace Museum
The president of Tsinghua University is the old friend of the organizer, so we were lucky to be welcomed in the T U and we visited their latest Multi-functional Library which was really really cool. 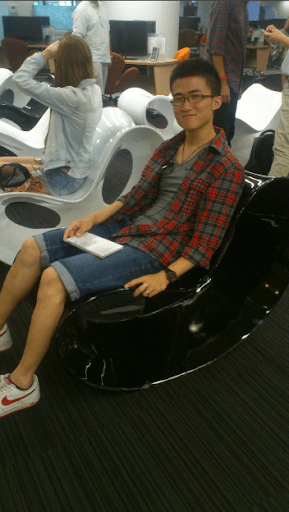 In the afternoon we visited the Palace Museum in Taipei which is full of the most valuable Chinese antient art collection.
This is a ball which made from the tooth of an elephant and it has 17 discrete layers in it which was amazing! 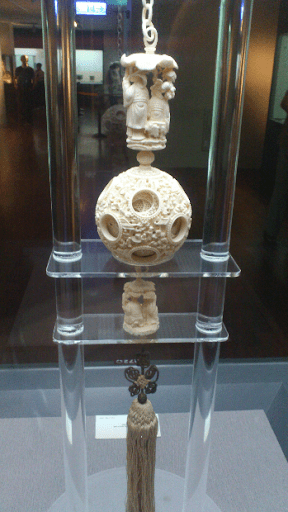 At the end of the two-day journey, I took a photo with my Russian friend to memorize this memorable journey. 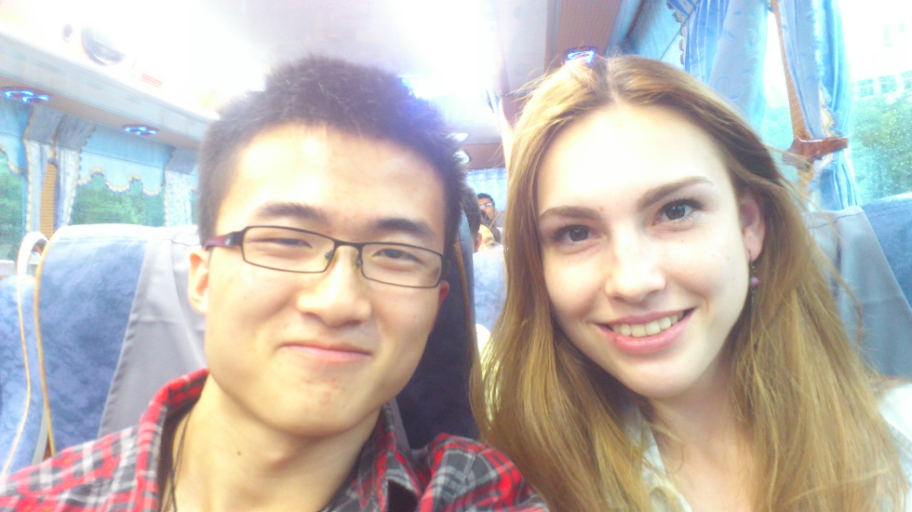 Day 5 Taipei 101 and Eslite Bookstore101
In the last day in Taiwan, we visited the third tallesd building, 101, in Taipei. The elevator in it is worth trying since it is the fatest one in the world. 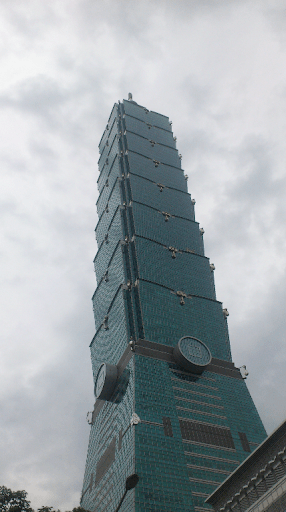 After that we went to the Eslite Bookstore. I bought some books and CDs, and I was so happy to see Murakami Haruki’s latest novel. 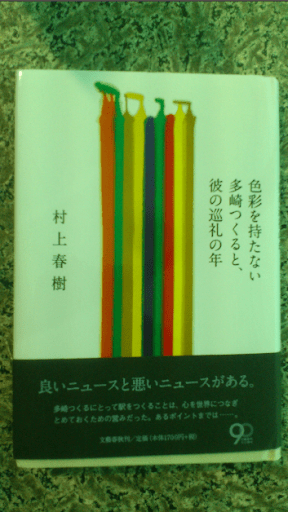 In the afternoon, we left Taipei for Beijing. It was a hearting beating journey in Taiwan and I think I will definitely come back again.